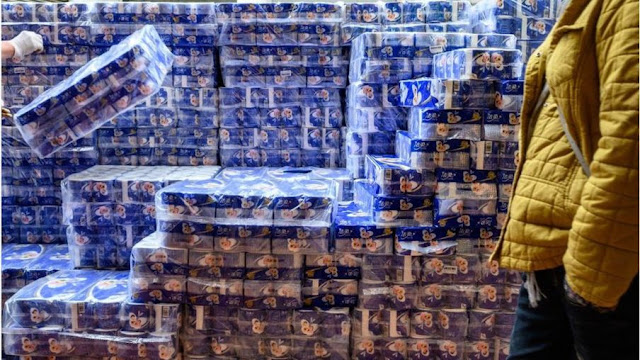 警員在附近一帶兜截，暫時未有人被捕。
https://www.bbc.com/news/world-asia-china-51527043?fbclid=IwAR3tkBaPvtwNZM3hFSkEHGRZCQ9Uujq-5sHJuqTASocBbMxX9S7Tt3W0PDg
Armed robbers in Hong Kong made off with hundreds of toilet rolls worth more than HKD1,000 ($130; £98).

Toilet rolls are currently in short supply in Hong Kong due to shortages caused by panic-buying during the coronavirus outbreak.

The armed robbery took place in Mong Kok, a district of Hong Kong with a history of "triad" crime gangs, early on Monday.

According to local reports, the robbers had threatened a delivery worker who had unloaded rolls of toilet paper outside Wellcome Supermarket.

Stores across the city have seen supplies massively depleted with long queues when new stock arrives.

Coronavirus: A visual guide to the outbreak
Why a global city is so vulnerable to virus spread
Coronavirus: What you need to know
Despite government assurances that supplies remain unaffected by the virus outbreak, residents have been stocking up on toilet paper.

Other household products have also seen panic-buying including rice, pasta and cleaning items.

Face masks and hand sanitisers are almost impossible to get as people try to protect themselves from the coronavirus, which has already claimed more than 1,700 lives.

"A delivery man was threatened by three knife-wielding men who took toilet paper worth more than HK$1,000 ($130)," a police spokesman said.

There has also been some panic-buying of toilet rolls, hand sanitisers and face masks in Singapore, which has 75 confirmed coronavirus cases. 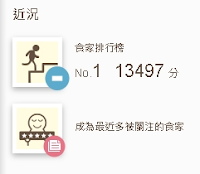 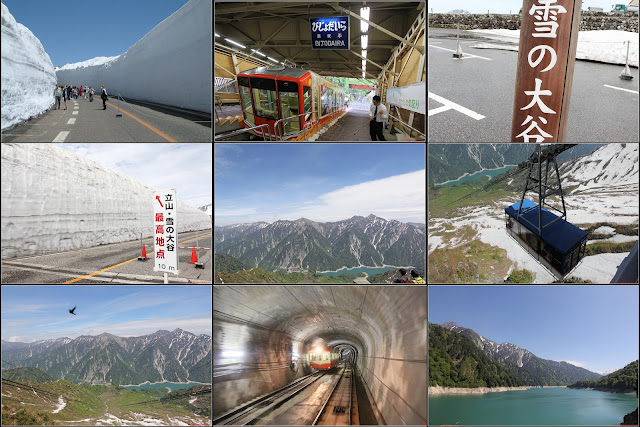